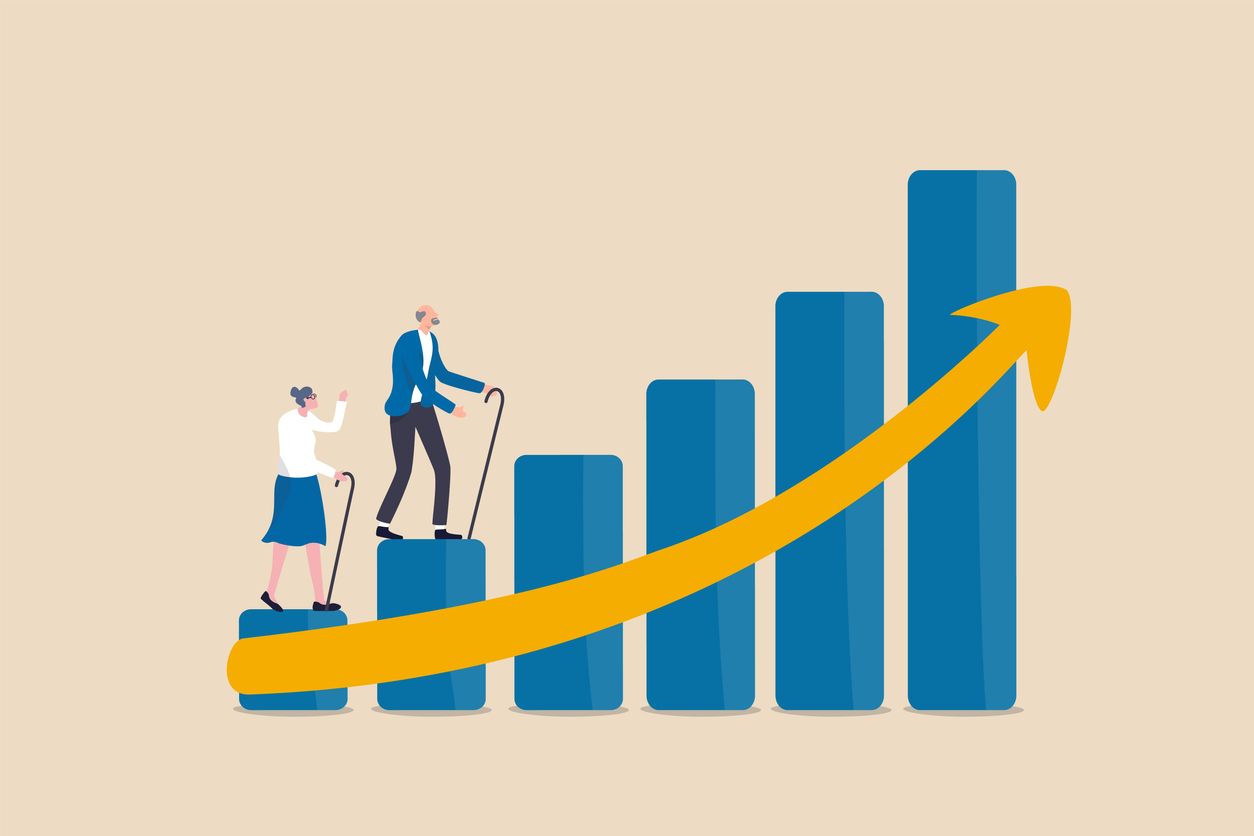 DDM has collected the national prize for 'Service Industries Entrepreneur of the Year' at the NatWest Great British Entrepreneur Awards.

Now in its sixth year, the Great British Entrepreneur Awards celebrate the creativity and dedication of entrepreneurs across the UK. Having previous won the regional Midlands award, DDM was invited to the National Winners' Evening where its achievements, particularly the Low Carb Program, received national acclaim. DDM received the award in a special awards evening in London on Thursday 24 January.‍ 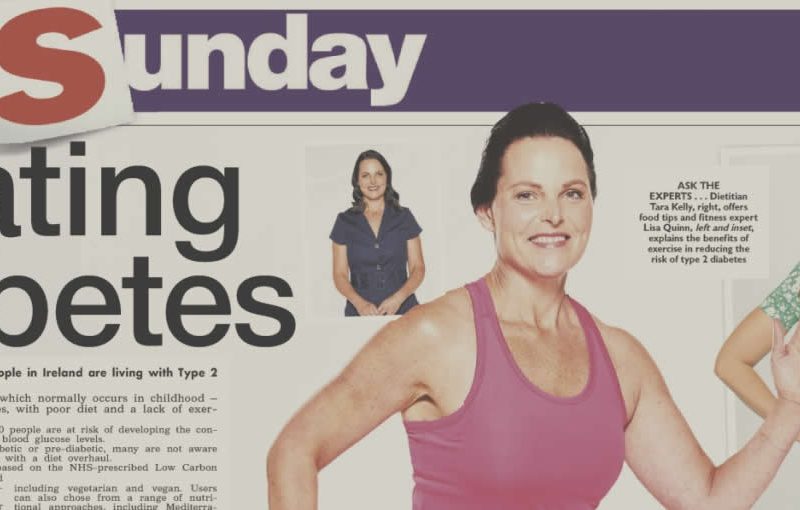 Gro Health features in The Sun on Sunday 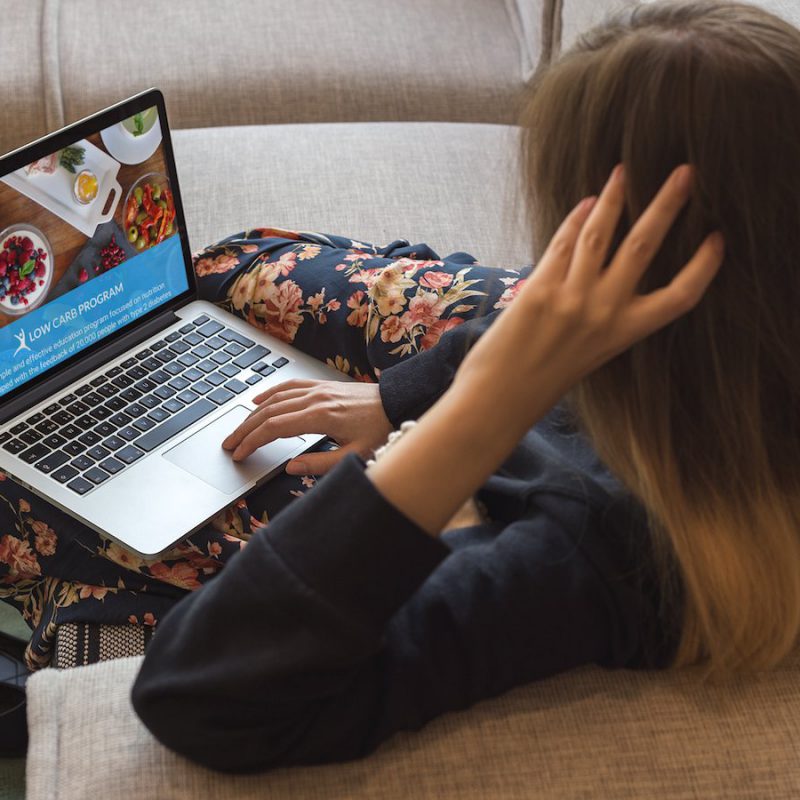 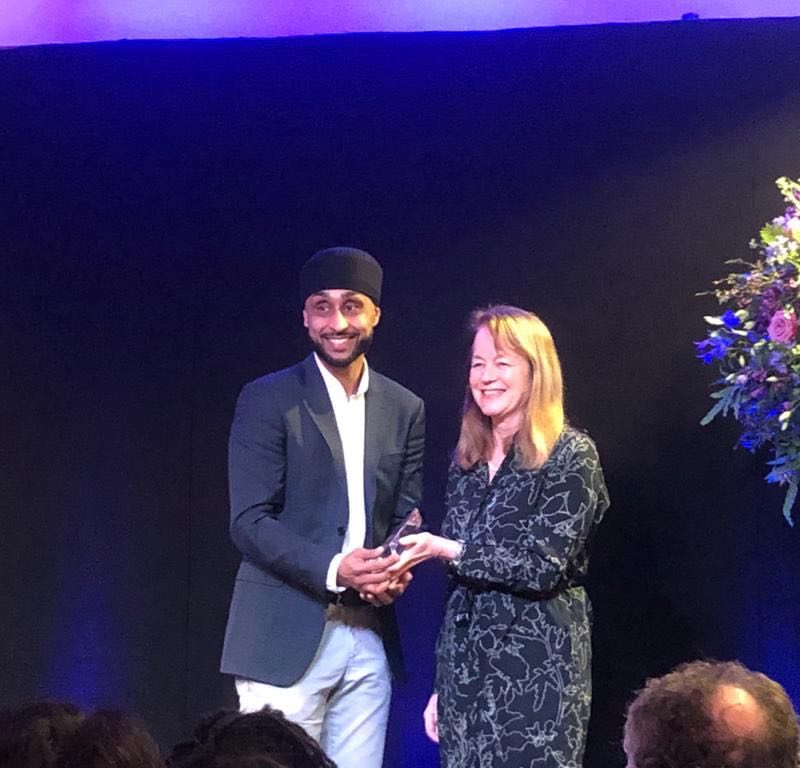