Understanding the Social Dynamics of Twitter, Facebook and Diabetes.co.uk and their Value Implications for Patients and Health Researchers 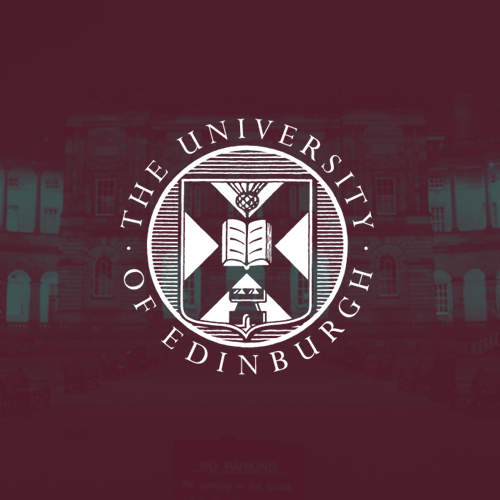 Health and wellness are dominant societal concerns, which is reflected in their presence on Social Media. People with diabetes use a range of Social Media to share information, build knowledge and seek peer support, but surprisingly little is known about how this behaviour varies across platforms.

A team of researchers drew data from a 10 day period in September 2014 from Twitter, Facebook and the Diabetes.co.uk discussion forum and classified these according to their informational and social properties, using Bales Interaction Process Analysis (IPA). Contrary to the generalisations made in previous research, Twitter is chiefly used for information dissemination, whilst Facebook and Diabetes.co.uk are also used for social interaction and peer support. These differences exist due to the structure of these platforms, including the potential for threaded discussions, the specificity of the user base and the presence of a moderator, each of which influence the nature of member interactions.

The novel findings contribute new insight about the social function of different Social Media in healthcare and the relative value of these Social Media as sources of data for health research, tools for health promotion and intervention, as well as forums for community and patient engagement. 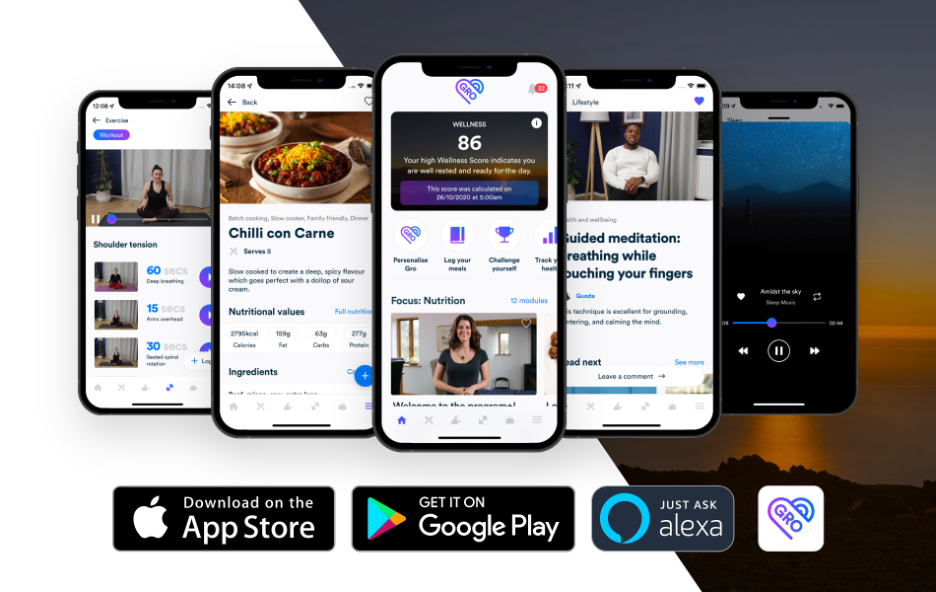 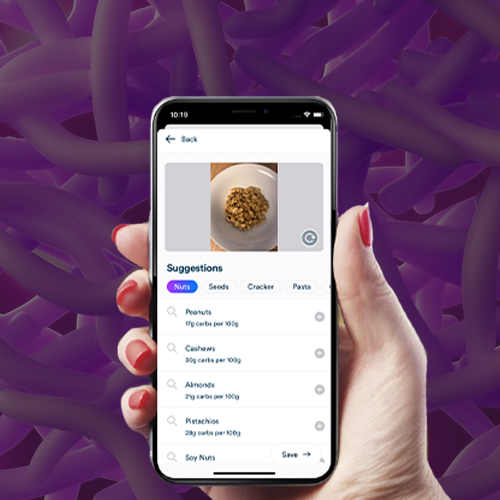 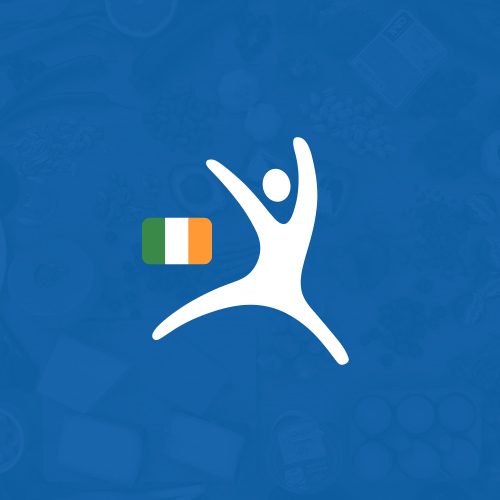 Outcomes of the Low Carb Program in Ireland